What’s HCM about then?

(And answers to other questions) 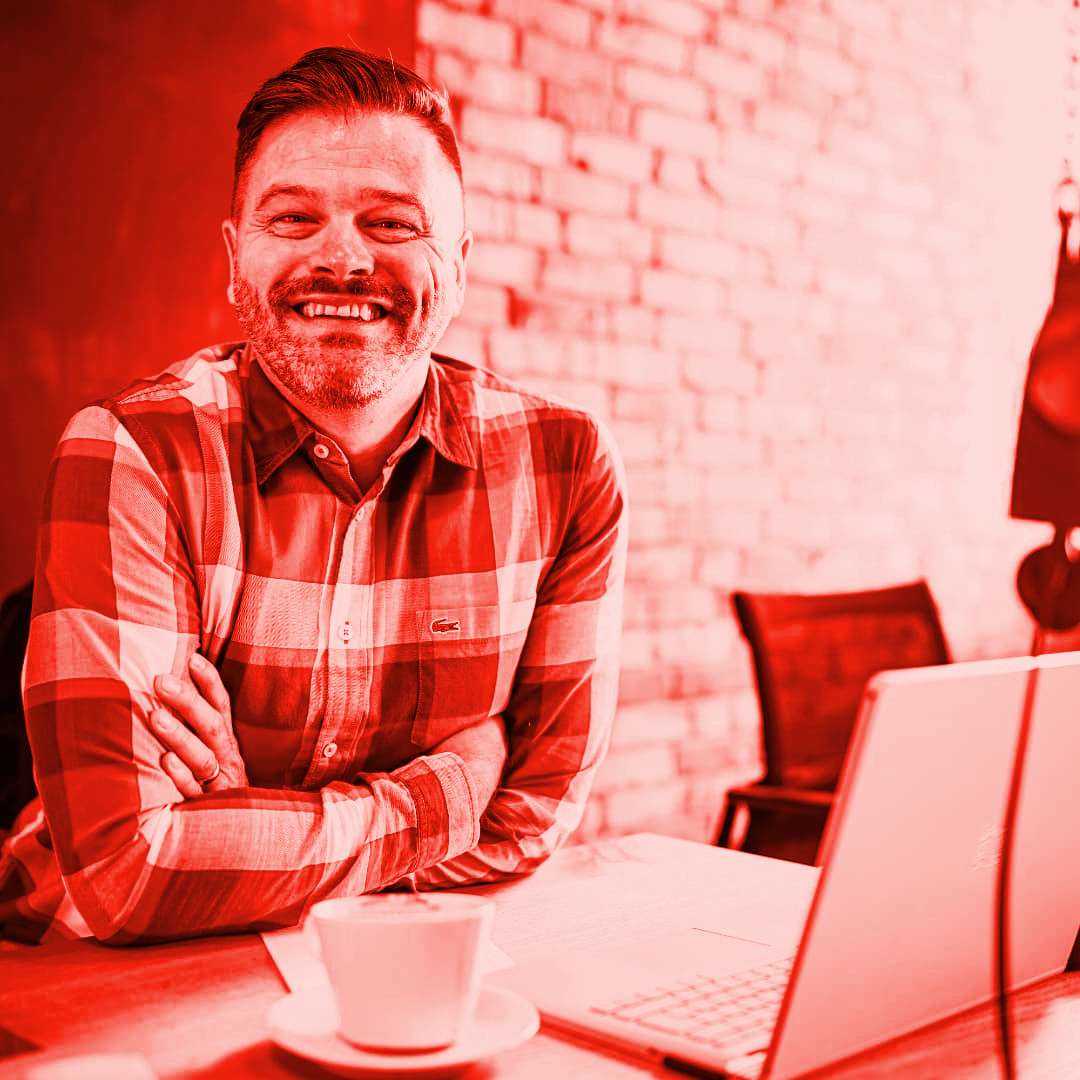 Is HCM for you?

What’s with the ‘High Concept’ thing?

High Concept is a term I borrowed from the movie industry

It describes a method used by writers in Hollywood to pitch their ideas for films.

There are plenty of great examples, but here’s my favourite:

Tells you all you need to know, right?

Even if you can’t guess the name of the film, you know immediately what it’s about.

That’s what I love about these short, pithy movie descriptions – they answer the single most important question anyone ever asks:

What’s it about then?

And they do so clearly and concisely.

Whether the question’s posed by a writer’s long-suffering spouse. An agent. Actor. Producer. Director. A cinemagoer watching the latest summer blockbuster. Or the friend they tell all about it the next day.

High concept ideas play a leading role in winning what essentially boils down to one huge, high-stakes game of Chinese Whispers.

At the end of which is either fame, fortune and billions in revenue.

Or box-office bombs and a life on Skid Row.

Okay, maybe that’s a slightly exaggerated take on the economics of Tinseltown. 😉

But in amongst the fiction hides an important marketing fact:

And like all good heroes, it beats the evil villain every single time.

There are many reasons for this.

Most of which boil down to how evolution has wired our oversized monkey brains to process information and make decisions.

But I’m getting ahead of myself.

The point is, I think those Tinseltown types were on to something when they came up with the idea of high concept.

We could do a lot worse than follow their example of radically simplifiying things.

Not least because it makes what we sell easier to understand…

And in doing so…

Much, much easier to buy.

What’s HCM about then?

1. The HCM Newsletter: One practical positioning tip every Friday afternoon on making your products easier to understand, easier to remember and easier to buy.

2. ‘Quick Read’ articles. Super-short articles that introduce a marketing idea, concept or framework in as few words as possible. No fluff. No Filler. Just a quick marketing fix whenever you need it.

Learn more about me and connect on LinkedIn.

In addition to the free advice I give in the HCM Newsletter and Quick Read Articles, I also work 1:1 with select clients in positioning workshops and as part of my consultancy service.

If you’d like more information on either of those paid services, you can reach me by email or by completing the form below:

Get more info on positioning workshops and consulting

“Interesting content, good ideas, and written in an engaging way.”

Once a week, straight to your inbox.

Once a week. In your inbox.

Once a week. In your inbox.